Hey ! I was flying around and saw that we still have LS racing track , i think no one using it also there are street races going on everydays.
Also i had an idea about old race track at SF , its was nice mapped without any bugs not like current one . I still remember those days , racing events heh :D . So what i want to say , the old one was better in my opinion and it was more useful, also for LWS members that dont have full event panel and not only for LWS members, i think everyone was racing 1v1 with money old gold days xD...
I found only one screen (i making race event there :p ) but i think we have many in old forums, i hope the mapping still saved . 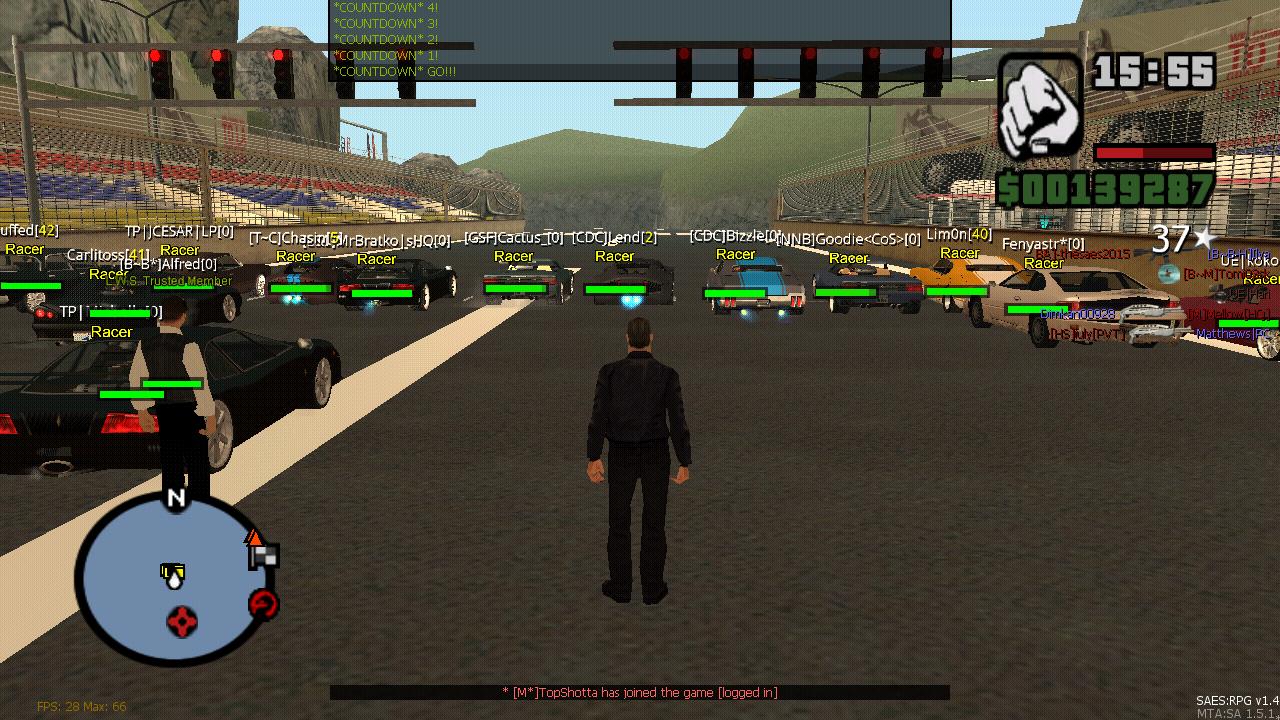 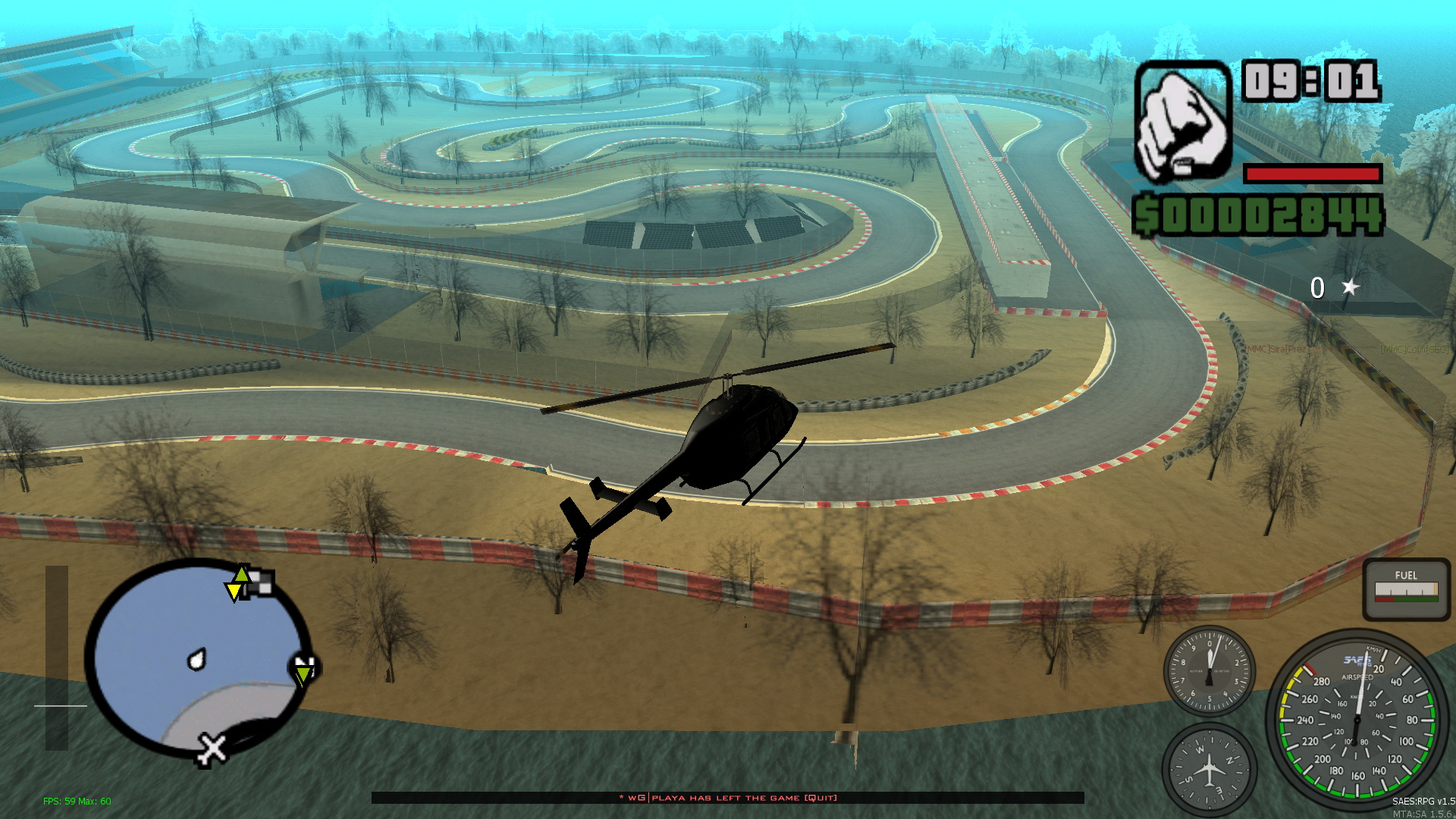 What do you guys think ? Would be really nice to see its again because as i said above the current one lag/bugged.

14 answers to this question