Inside the Stores of the SR

SR is unbalanced , This is why :
Cops can easily end the SR by sniping and killing criminals who are on the roof .
Then they can camp inside making it impossible for criminals to kill them .
You may ask why don't criminals camp inside ?
It's very easy for a cop to rush inside and hit around with the nightstick and send them instantly to the jail , because the inside of the store is small . 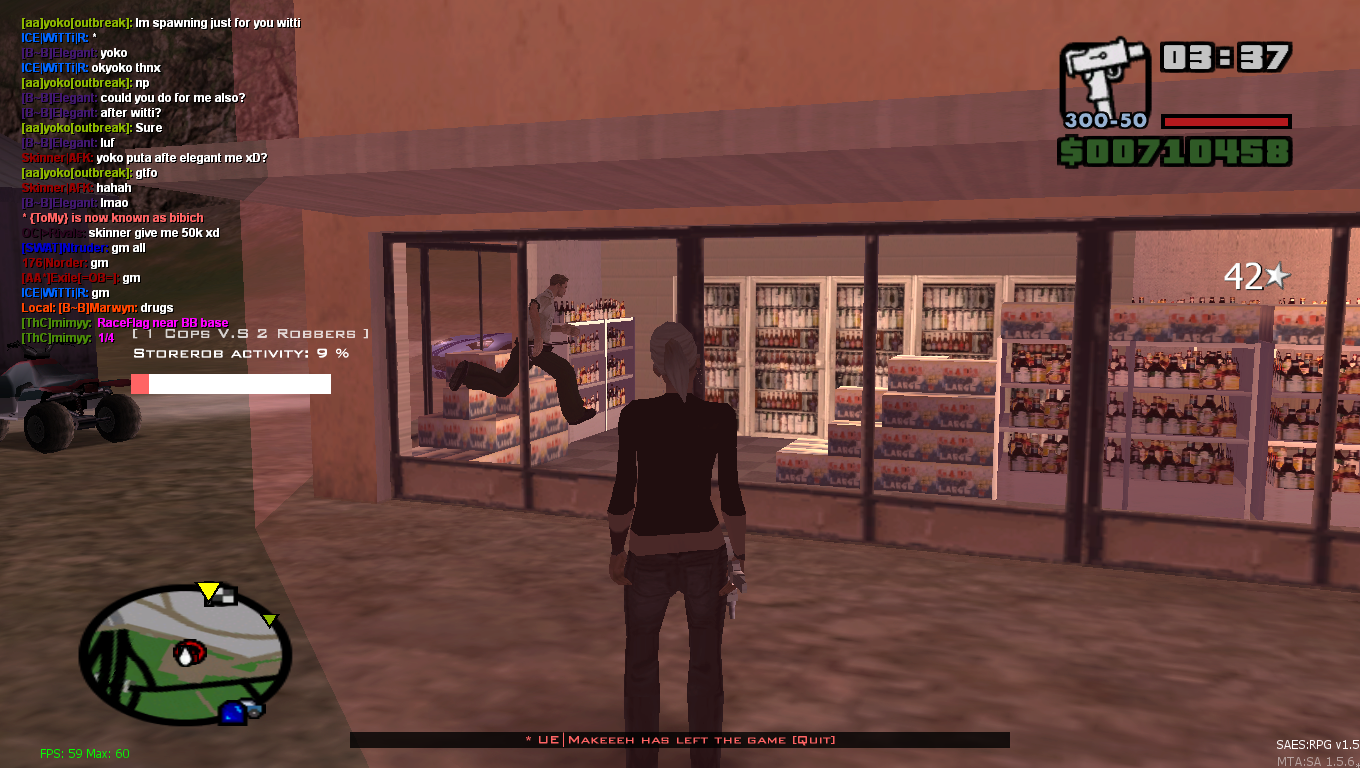 So my suggestion is making the glass bullet-penetrable , Cops can still hide inside but this would be more balanced .

19 answers to this question